The Royal Society of Chemistry organise an annual chemistry based competition, ‘Top of the Bench’ to encourage young talented chemical scientists to consider further education and careers in Chemistry.

On Saturday 3rd December eight Secondary students went to the British school of Brussels (BSB) to represent St George’s International School by participating in the Belgium & Luxembourg section of the competition. The competition consists of individual written tests to assess the student’s chemistry knowledge and a team chemistry practical activity to evaluate their team working and problem solving abilities. The students were split into two teams with team names ‘Gallium’ and ‘Vanadium’ and were competing against nine other teams.

After an intense afternoon of competition, team ‘Vanadium’ emerged as the overall winners of the competition with team ‘Gallium’ finishing as joint runners up, having been in the lead after the written test section of the competition. Team ‘Vanadium’ were therefore able to retain the Keith Price cup for St George’s International school, following on from the success of our team ‘Hydrogen’ in last year’s event. Our winning team will now go on to represent Belgium & Luxembourg in the final of the competition, held at Loughborough University in the UK in April 2017. All eight students proved themselves to be highly able chemists and very much impressed the competition organisers, with a special mention to Emanuele and Franklin who both achieved the highest individual test score in their respective year groups.

Our teams consisted of the following students: 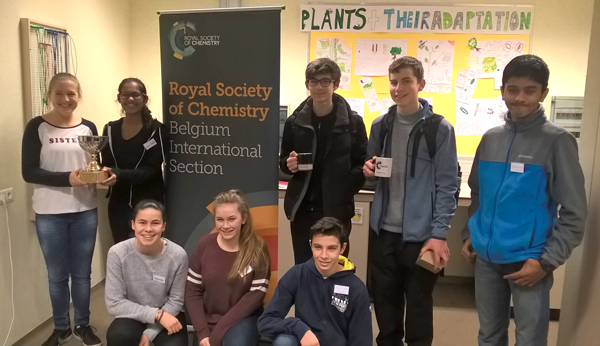 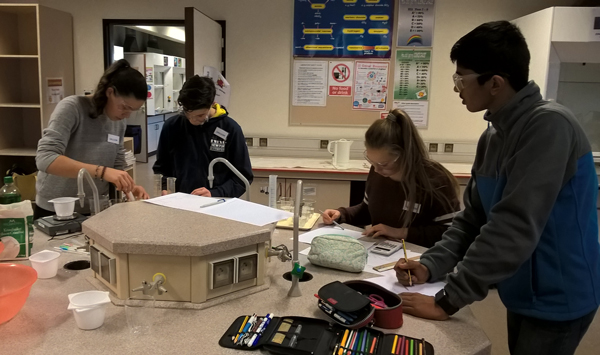 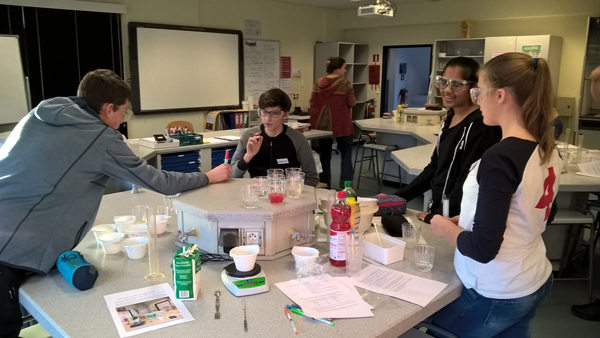