It’s already been a successful year for Media Studies students at St George’s International School, first of all we had an A-Level student receiving the highest mark in the world in the subject and now comes a fresh global award, this time in recognition of the exceptional work behind a ‘pop-up’ radio show produced in response to the global lockdown.

Three Year 10 GCSE Media students, Julie, Georgia and Alex took up the challenge set by their Media Teacher, Mr Burrowes, to create a series of shows that would help tackle the stress and isolation of the lockdown.

“Pass The Mic” is the result, an ambitious series of ten hour long broadcasts on Radio Ara through the Graffiti strand. Julie, Georgia and Alex have recorded their presenter links at home, sharing clips with each other and editing on iMac computers specially arranged to be loaned out by the School.

While students across Luxembourg switched off for the Easter break, the presenter team have been receiving online lessons in editing techniques and working on making each episode a lively affair with music for all the family, jumping from Billie Eilish to Bon Jovi to Bob Marley!

The show is based around sharing messages from students, staff, parents, friends and family in Luxembourg and beyond … not to forget the unique contribution of Luna, a pet dog! A student vs teacher comedy battle and readings from children’s books are amongst other recurring features added to the highly varied mix of music and chat.

The COBIS School’s network asked for nominations from its 500+ member schools for global special achievement awards. Mr Burrowes sent in the nomination two weeks after the deadline passed, explaining the unique circumstances – and was delighted to be told mere hours later that the idea was so obviously extraordinary, no deliberation was needed in recognising the ambition and achievement of these students.

Alex, one of the presenters, said “this has been one of the toughest challenges I’ve ever faced, but it feels great hearing the finished show on the radio and knowing we’ve tried to do something to bring people together and put a smile on a few faces!” 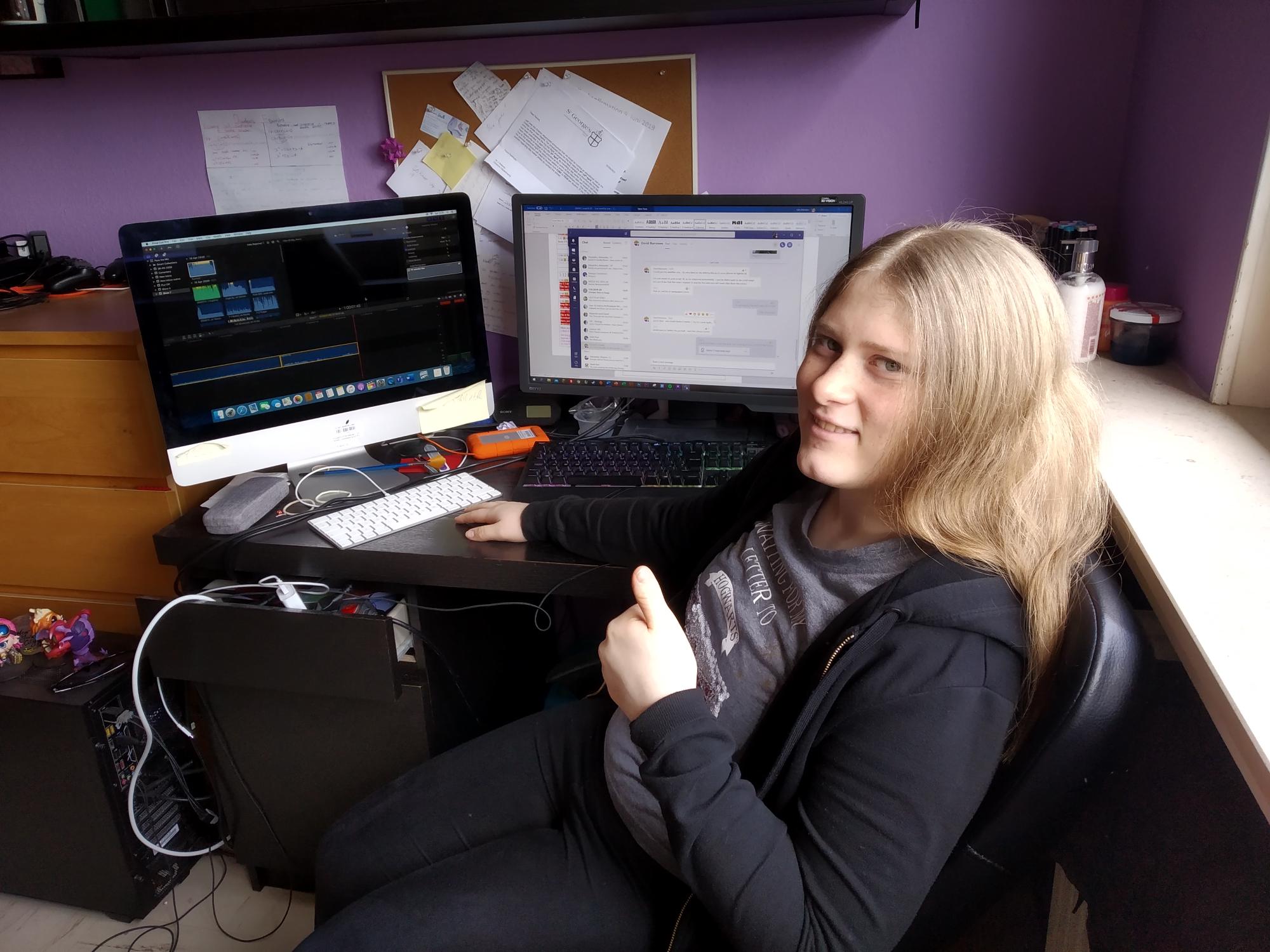 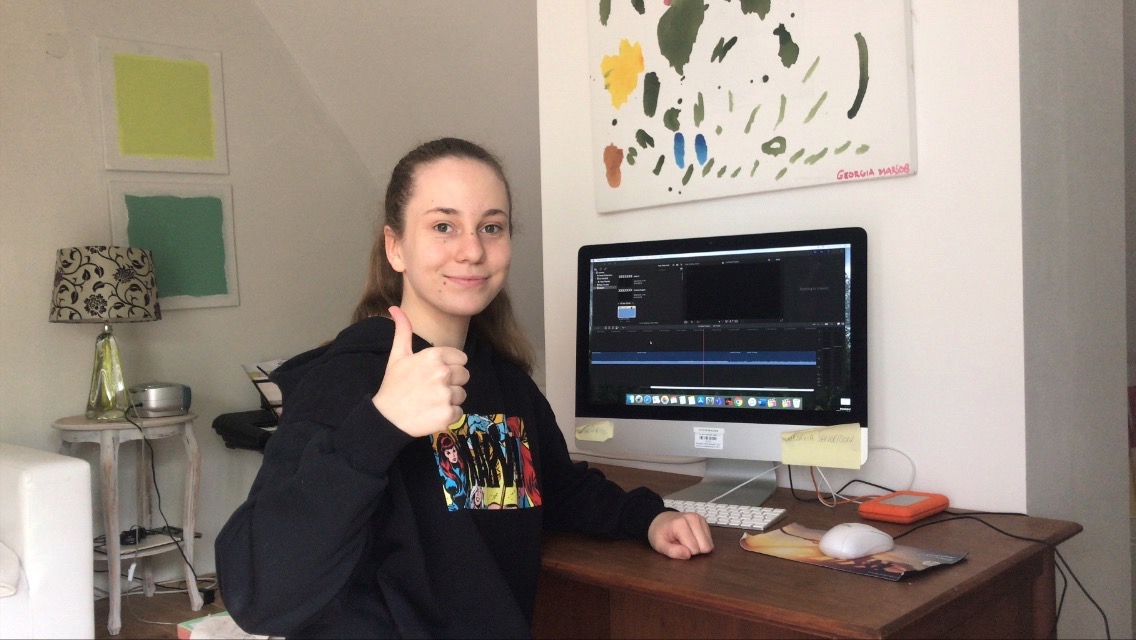 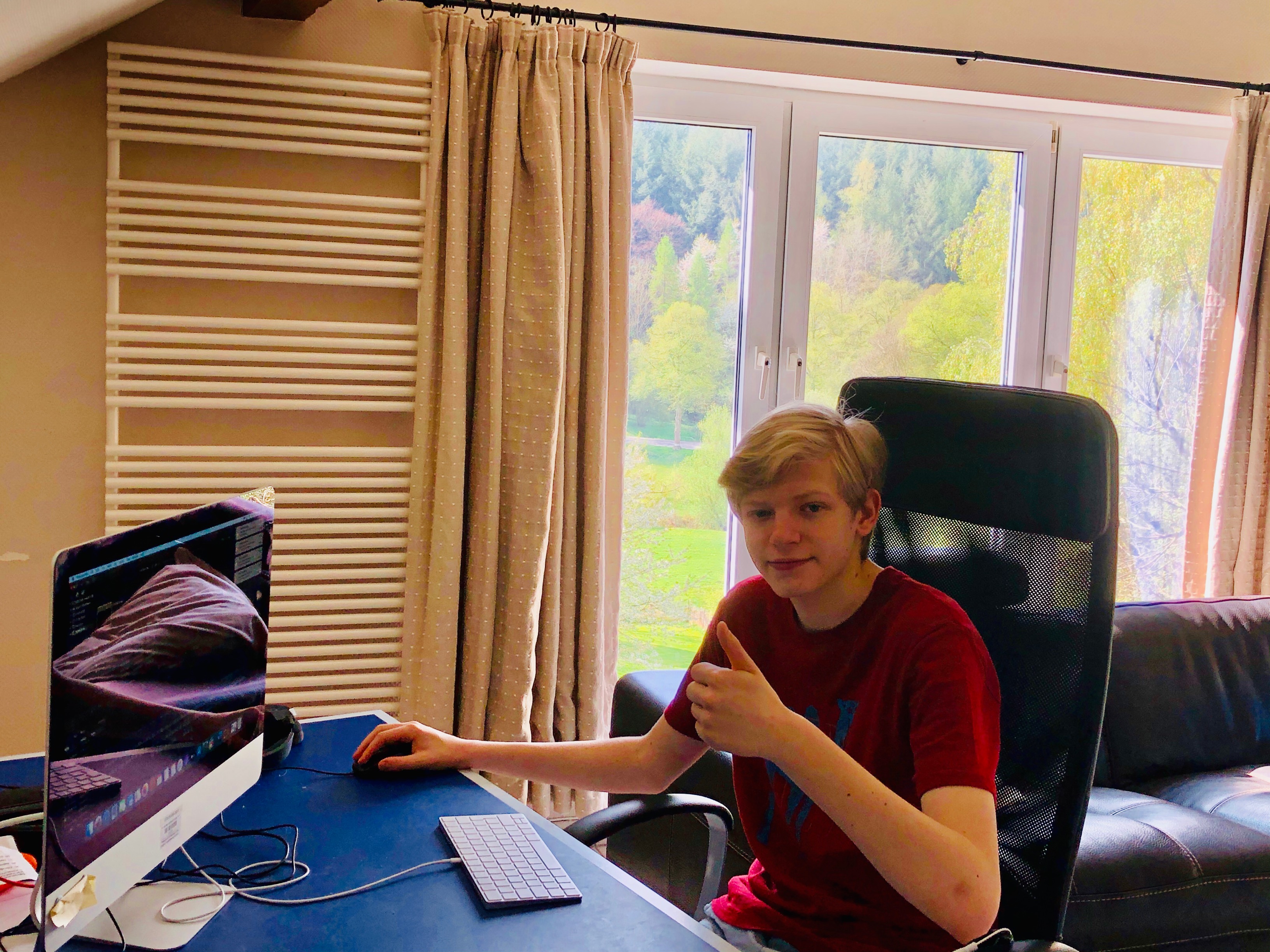