The Principal Dr Barkei shared his message of condolence with staff and students:

‘The Grand Duke Jean of Luxembourg was dedicated both to Luxembourg and her people, serving in the Irish Guards during World War II as well as assisting his mother in her duties before he assumed the Grand Dukedom himself. The Luxembourgish royal family are in our thoughts today and in the coming days and weeks.’

Grand Duke Jean was born on 5th January 1921, the eldest son of Grand Duchess Charlotte and Prince Félix of Bourbon-Parma, he reigned as Grand Duke of Luxembourg for 36 years: from 1964 until 2000 when he abdicated and left the throne to his son, Grand Duke Henri of Luxembourg. Grand Duke Jean always gave the best to his country; present and resilient in the most difficult of times fighting alongside the allied forces during World War II.

The Mérite Jeunesse also known as the Duke of Edinburgh’s award was established in Luxembourg in 1993 under the patronage of H.R.H Grand Duke Jean. St George’s International School has taken part in this Award for over 10 years and many of our students have been honoured to receive this award personally from the Grand Duke Jean himself. 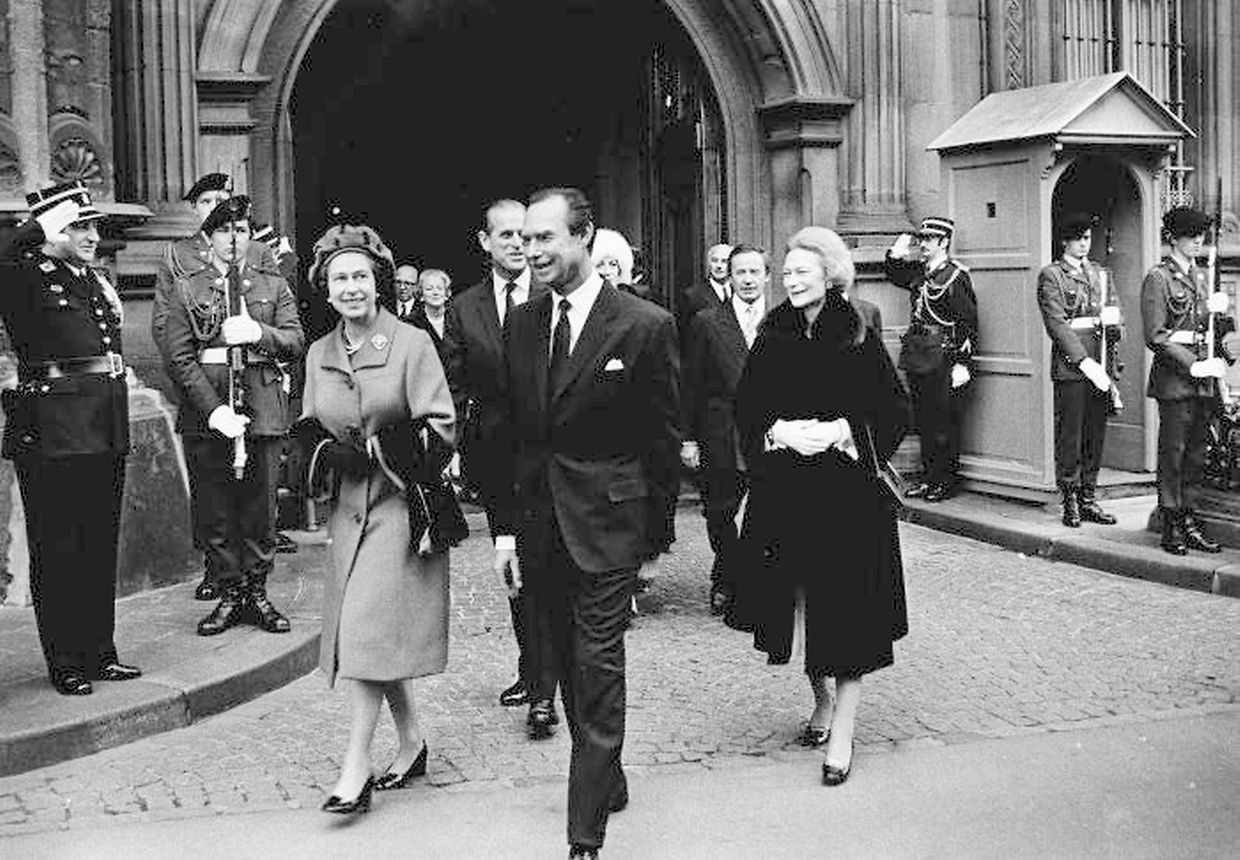 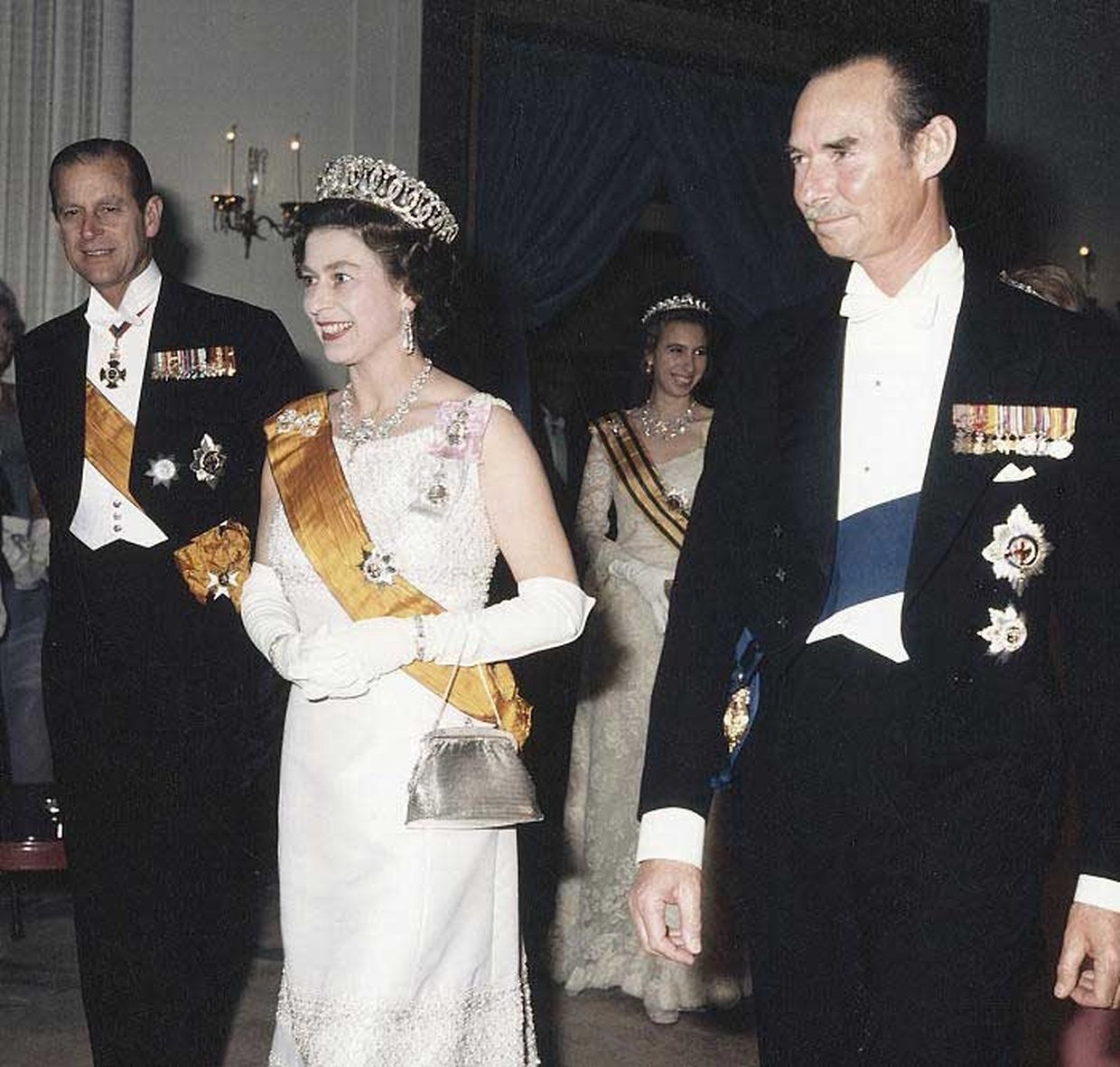